Plight of the Monarch Butterfly

The Monarch butterfly population in 2014 was the lowest it has ever been recorded in the last two decades. This graph shows the plummeting decline in the Monarch populations in North America- often being cut by one half in just one year! Populations have been reduced one hundred-fold since 1996! Why is this happening? There are several contributing factors that the lepidoptera community have identified with the decline of the Monarch. 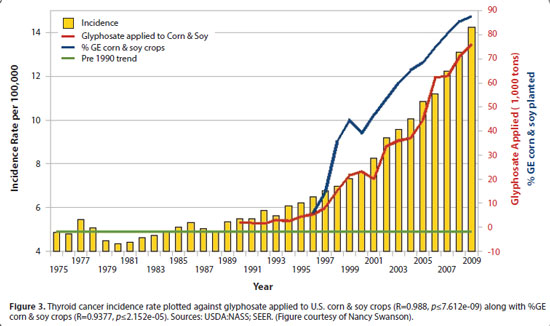 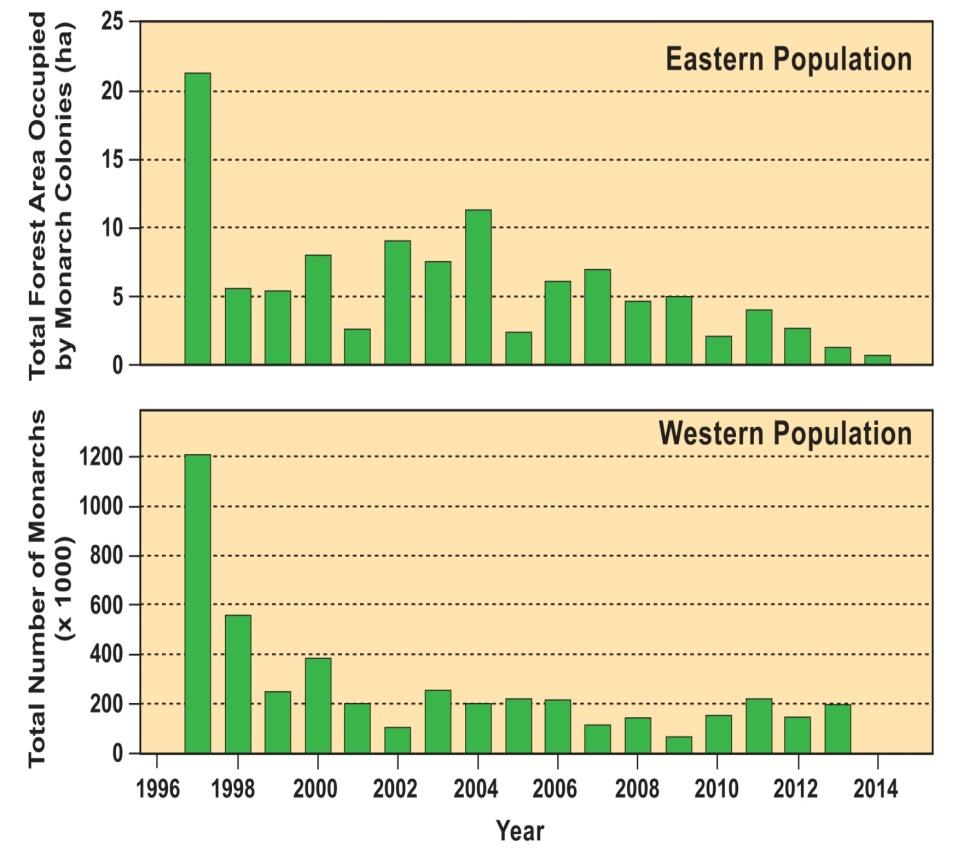